10 of the most mythical motorcycles in cinema

The cinema gives a vision of all orders of life and motorcycles are no exception. There are many movies that deal with motorcycles or in which there are motorcycles that stand out in their own right, but only a few have truly entered the popular imagination. Here is a selection of the most important.

mythical motorcycles of the cinema

The Italian brand has much to thank for this film starring Audrey Hepburn and Gregory Peck . The third protagonist is the Vespa, the perfect tool to wander around the city, have a good time on two wheels, fall in love… A classic that still lives on.

The film has aged fatally, but Marlon Brando riding a Triumph Thunderbird as the head of a gang was nothing more than the beginning of the motorcycle as an icon of freedom and rebellion. An argument repeated a thousand times and a cliché that still endures today on another level with things like Sons of Anarchy.

Few guys have had as much charisma on a motorcycle (or a car, he didn’t care) as  Steve McQueen . The scene in which he flees from the Nazis by jumping over a wire fence with his motorcycle is one of the greatest in popular cinema. It pretended to be a German motorcycle, but it sings on sight that it was a Triumph. Years later McQueen messed it up again with ‘On Any Sunday’, a movie in which country bikes were the stars and which contributed to its popularization in  the United States.

The quintessential biker road movie . Peter Fonda and Dennis Hopper take their highly modified choppers for a spin around the American South while dealing drugs, partying in hippie communes and ultimately enjoying life on the edge. And by the way, they take Jack Nicholson as a package to make an X-ray of the American society of those difficult years. Fonda’s Captain America is one of the most famous Harley-Davidsons.

This Australian cult movie elevated Mel Gibson to stardom, although the pro biker he fell in love with was the modified Kawasaki Z1000 of his fellow-worker, ‘Gansito’ (Goose in the original). This motorized policeman steals the limelight from Max himself in many scenes due to the charisma of his character, his clothing and his motorcycle.

This paranoid movie produced by Disney and starring Jeff Bridges took us to a virtual world inside a video game. There, the bytes with Tron at the helm wanted to compete in lightcycle races , some futuristic motorcycles that go through grids and leave a deadly trail. In the remake from a couple of years ago, the main attraction was precisely those updated lightcycles , in which more time was invested to produce than the actual shooting scenes with flesh and blood actors.

See also  10 of the fastest motorcycles in the world 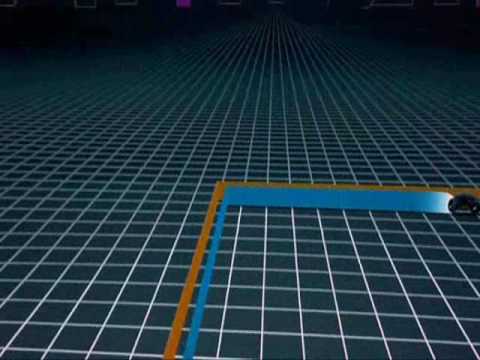 After the movies of the 60s and 70s where bikers normally went outside the law, things changed in the 80s. The peak was reached by Top Gun , where people drool over the Kawasaki GPZ 900R that Tom Cruise wore in the role . of ‘Maverick’, fighter jet pilot. Guess where the name of a pilot named Viñales comes from…

Akira is undoubtedly one of the best Anime (Japanese animation) movies of all time. In it , Kaneda and her futuristic motorcycle have a hard time with gangs of all kinds and fur in a post-apocalyptic Tokyo with high-quality scenes ahead of her time. And the bike is one of the most beautiful that anyone has ever imagined. 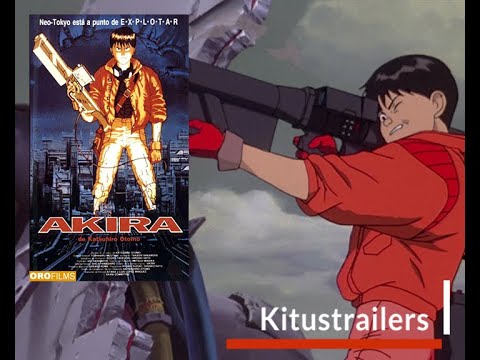 The second part of Arnold Schwarzenegger ‘s adventures playing a cyborg from the future had the honor of being the most expensive movie at the time. Part of the blame (in addition to the special effects to shape the T1000) was this chase on the Los Angeles channels aboard a Harley-Davidson Fat Boy. And who does not forget the phrase ‘I want your clothes, your boots, and your motorcycle’ brilliantly dubbed by the sadly ill-fated Constantino Romero . 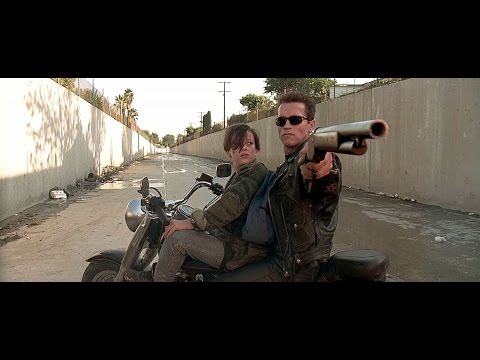 In the 21st century it seems that nothing can surprise us anymore in terms of motorcycles. However Christopher Nolan got it in the second part of his brilliant modern Batman trilogy. In The Dark Knight, the superhero in the black cape was getting on board the Batpod when his Tumbler , the new Batmobile, was smashed to dust. He gives it some round action scenes following the Joker masterfully played by Heath Ledger posthumously.

See also  5 reasons for the success of scooters 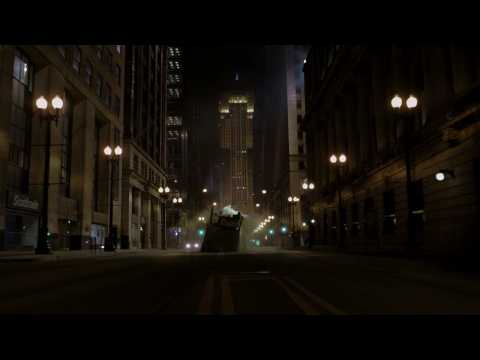 What is the  most mythical motorcycle in cinema ? Tell us in the comments and don’t forget to share on social networks.